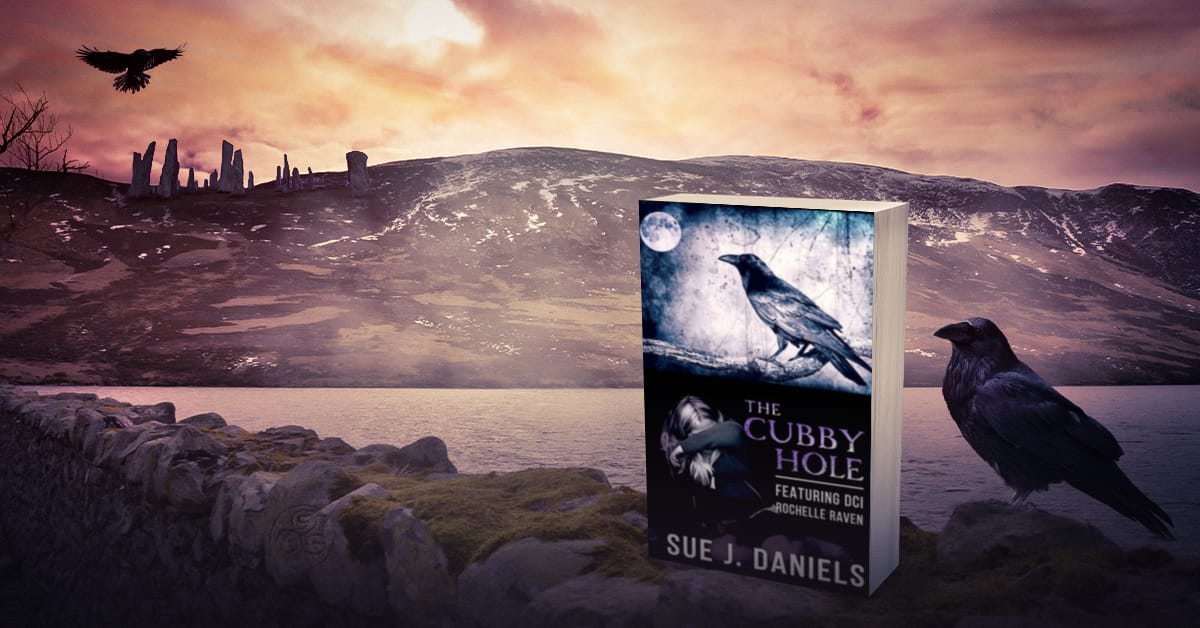 The Galaxy Unit was relatively new to the force, it had been set up two years previously, specifically to work with cases of child abduction and murder. Rocco had been instrumental in setting up the team, interviewing candidates, developing administration support systems, and generally project managing the delegation to her surrounding team.

All of the team worked well together, handling over thirty cases at any one time, many of the files contained cases of missing teenagers who had absconded because of parental neglect or sexual abuse, step sibling issues or similar. Sadly, just as common were the toddlers and young children taken by disgruntled divorced parents trying to get one over on the other by taking them abroad and away from the UK legal system without a court application or parental consent.

The hardest to deal with by far were those children who were taken completely randomly, by strangers for sexual exploitation, trafficking or sometimes to replace a lost child. These cases were rare and up until now, Rocco could count the cases she’d personally headed up, on one hand.

All that was about to change for all of them, forever.