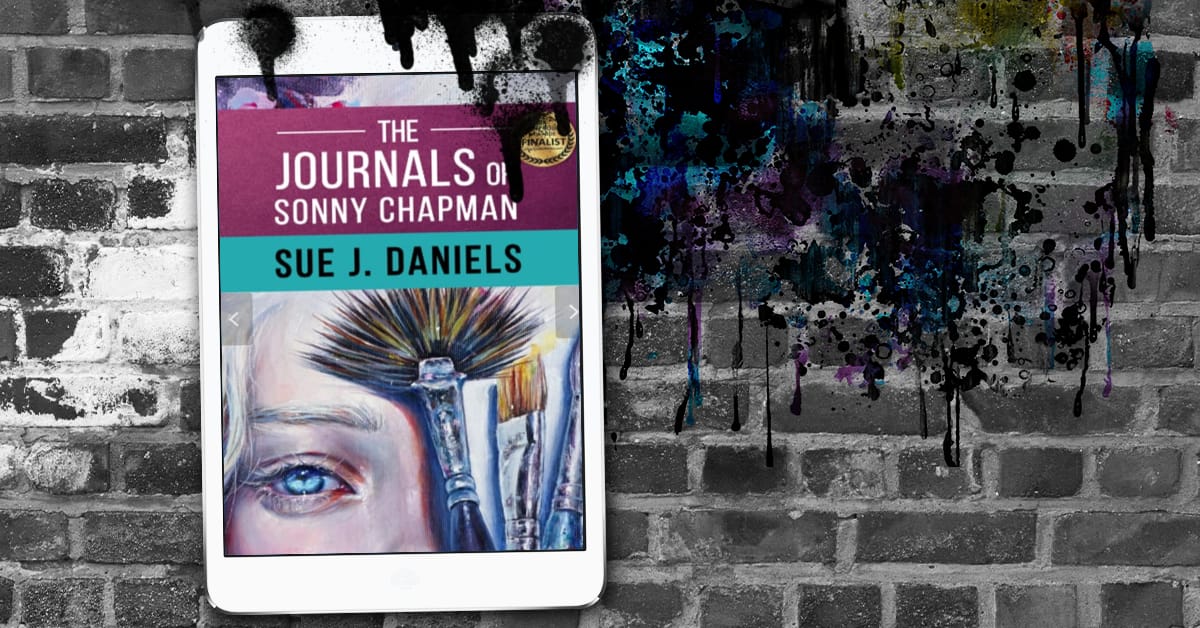 The Journals of Sonny Chapman

This is the third and final book in the Sonny Chapman Trilogy. Almost twenty years on, long since married into the Llewellyn family, Sonny’s whole physiological landscape had changed. Mirabella Llewellyn; Sonny and Louis beautiful daughter, a deeply troubled soul, suffering from extreme mental health issues, having heard voices since childhood.

Within her psychotic episodes she sees, feels and hears not only her own terrors but is also deeply traumatised by the visions she continually experiences of her mother’s past, as well as the overwhelming presence of a woman who kidnapped her as a child.During her time travelling, Mirabella had collected plenty of self-harm scars from long drawn out lonely nights.

Her body was covered in endurance tattoos, which she’d usually had done when she was in high spirits as a kind of reward for her very survival. Her vibrant bohemian bracelets covered most of the scars on her wrists. She was indeed, a free and beautiful spirit.

The journals that had been developed over a twenty two year period were ready for publication and a courageous new world awaited their content, as these three weighty tomes formed the basis of a bright and healthy future. Full of information about previously unheard of treatment systems, replacing all brutal chemotherapy treatments, breaking down cancer cells and ceasing their growth.

A race ensues to save Mirabella from the ravages of her own mind as well as the clutches of her narcissistic boyfriend, Dominic; with whom she has tried to be everything he wants. A dark energy relentlessly attempting to manipulate her and take her away from her family and to keep her for himself, not reckoning on the power of the crystals that her mother holds effective information about.